An eclectic performance about Europe’s most fascinating capital.

Belgian theatre-maker Julien Neirynck and author Vincent Van Meenen left to Athens on October 30th to investigate this metropolis as a model for the future.

How can a socio-economically dead city be a model for the future?

‘We had a lot of conversations with Greek academics, NGO’s and artists, and lived the greek life in the most radical way’  - Julien Neirynck.

Besides their fascination for Athens they both carry an intoxicating history of lost love there. Loneliness and self-destruction evoke the simmering passions of a sweltering summer in this southern city. Gestures, texts, movement, image and sound are the guidelines in this rough 'trip'. From the port of Patras they follow the Silk Road to Venice by boat to arrive in Spazio Punch (Giudecca) on 29th of November. After that they will have a performance in Jan De Cock’s STUDIO TORINO S.P.A. followed by a final grand happening in the Brussels Art Institute (Cureghem) in the first week of December.  Also they have been invited by Teatro Lucido (Mexico City) to perform Athens: a Belgian diorama in Mexico.

This performance takes place under the supervision of theatre maker and visual artist Benjamin Verdonck.

With this project, Neirynck and Van Meenen won the Belgian Roel Verniers Prize 2018 (Het TheaterFestival), they put Greek flags on the statues on the roof of the Antwerp Toneelhuis (Bourla) and punched M HKA-director Bart De Baere in the face. To raise money they organized an auction in Antwerp on the day of the election, auctioning the underpants of Luc Tuymans, the radio player of Willy Vandersteen and the shoes of Jan Hoet (without succes). Therefor they indebted themselves with a loan from Toneelhuis to cover the production costs.

'From a Greek point of view, Toneelhuis is our Germany.'  - Vincent Van Meenen

The running time is approximately 1 hour and 30 minutes plus a 20 minute interval. Please note this production features sudden noises and provocative language. Performers might smoke. Performance language is continental English. 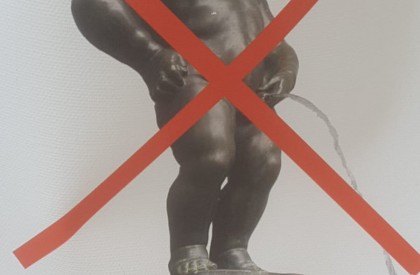 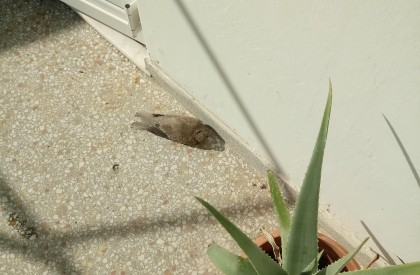 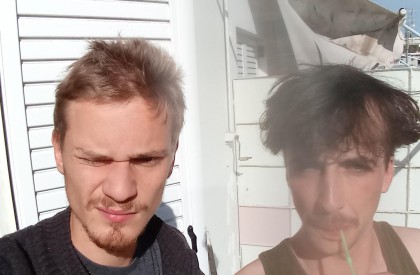 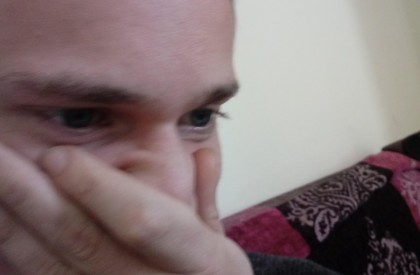 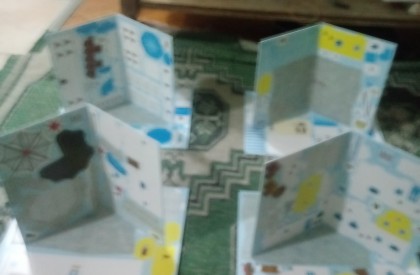 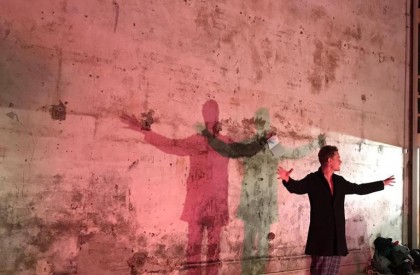 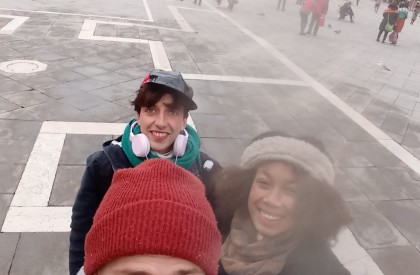 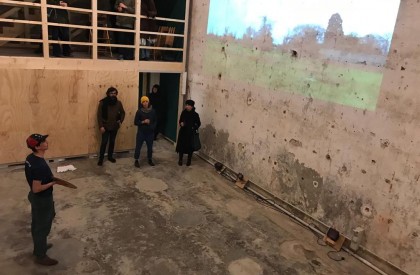 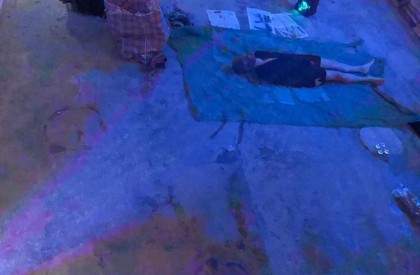 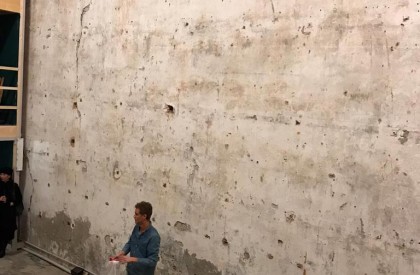 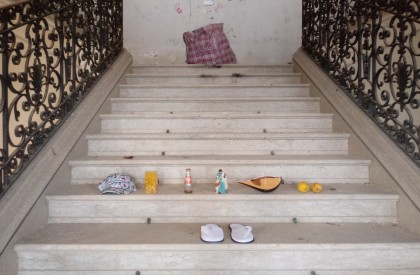 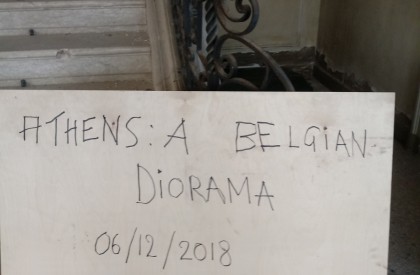