Along with a large group of Toneelhuis theatre-makers and actors, Guy Cassiers is directing a novel production of Maeterlinck’s De blinden, perhaps more a performance or an installation than a play, with an intriguing soundscape by Diederik De Cock.

Like De geschiedenis van de wereld in 10 ½ hoofdstuk (The History of the World in 10½ Chapters, 2009) and Middenin de nacht (In the Middle of the Night, 2011), De blinden is a collective project involving all the Toneelhuis theatre-makers and actors.

The Blind, is a play by Maurice Maeterlinck, the only Belgian Nobel Prize winner to date. It is about a group of blind people in “a very ancient northern forest, eternal of aspect, beneath a sky profoundly starred”, as Maeterlinck describes it at the beginning of his play.

The blind await the return of their guide. Gradually it dawns on them that their guide is dead and that they will have to rely on themselves. They don’t know what to do. They go round in circles with their sentences, they don’t know where they are, what they are and what exactly is happening. This still oppressive play heralded Samuel Beckett’s Waiting for Godot.

Guy Cassiers’ interpretation, however, takes it in a different direction. He concentrates not on the metaphysical fear, but on the social uncertainty brought about by the sudden absence of a political leader. Cassiers sees the forest as the theatre in which the audience loses its way in its search for meaning. While adhering closely to Maeterlinck’s script, the theatre-makers and actors are given the freedom to come up with images, scenes or tableaux vivants. Guy Cassiers, along with the whole Toneelhuis team, is looking to make a political statement about the responsibility of the inpidual and about the place of the leader. 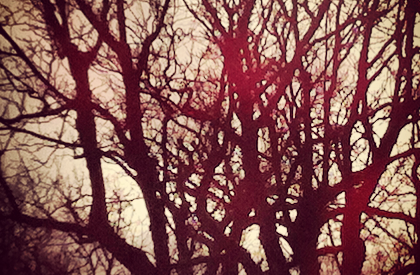 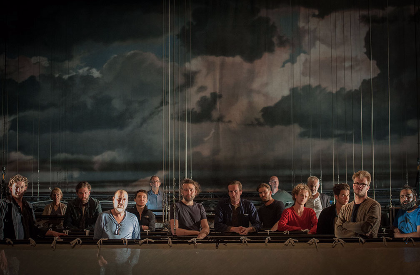 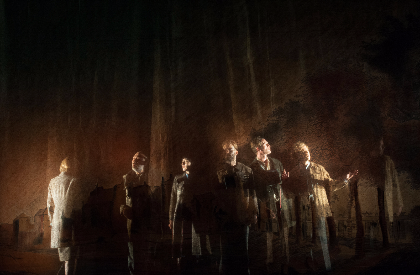 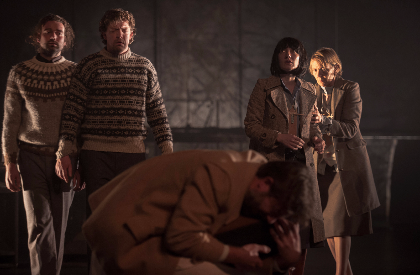 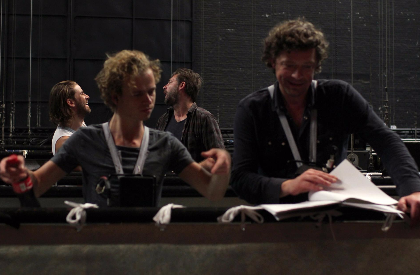 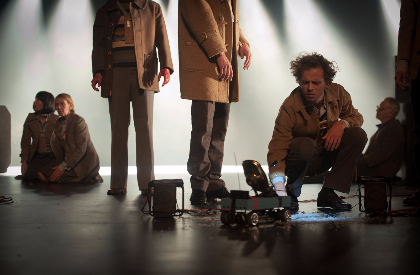 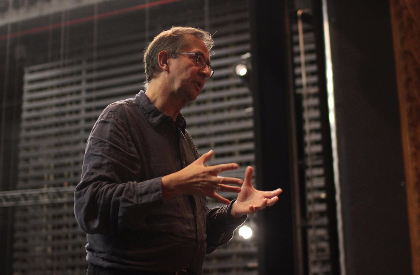 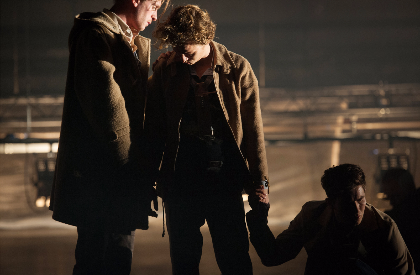 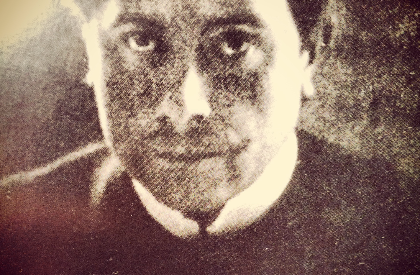 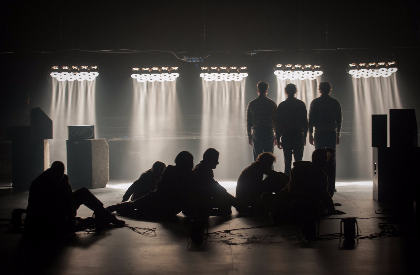 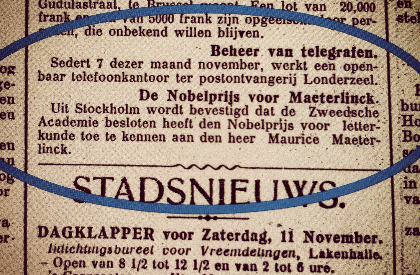 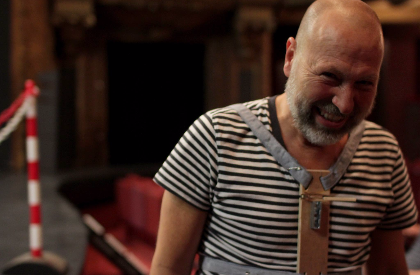 Location
at Toneelhuis and on tour
Duration
0h50