Liesa Van der Aa fosters many talents: at the Bourla we heard the fruits of her labours as a composer in the music theatre production Van den vos (Of the Fox) and we saw her act in Guy Cassiers’ De man zonder eigenschappen (The Man Without Qualities). All those strands now come together in WOTH, a production in which Liesa Van der Aa looks for a way through the moral chaos of our polyphonic world. Judgments hurtle through the virtual atmosphere at great speed, but the voice that once dictated the border between good and evil is forever silent.

In WOTH Liesa Van der Aa puts into words the need of a generation desperately looking for answers and structures against a background of constant excess. What does it mean to live well? Which compass are we sailing by? Liesa sought and found inspiration for WOTH in an old Egyptian ritual that is moving in its simplicity: after death, a person’s heart is weighed against the feather of truth. Is it too heavy, too light or balanced? Van der Aa will celebrate these three ratios along with eight other musicians. What begins as a personal story becomes the voice of a people. The Egyptian Book of the Dead constitutes the visual background for a stupefying music performance.

In earlier solo work Liesa Van der Aa’s rugged music hovered between the solitude of her voice and the grandiloquence of her violin, loops, effects, etc. With this experience under her belt, plus the live accompaniment of eight musicians, a composition for a 42-voice choir, enhanced on stage by video and animation (by Hangaar bvba, Guy Cassiers, Anja Perisic and Afreux), Van der Aa creates the first work of her own. A musical and visual trip which feeds surfeit, applauds the dream and stubbornly protects hope.

Location
at Toneelhuis and on tour
Duration
1h45 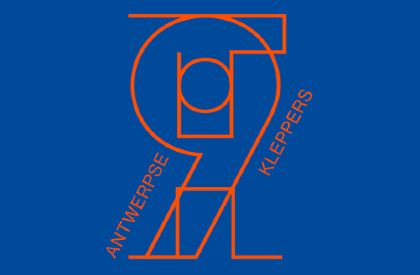 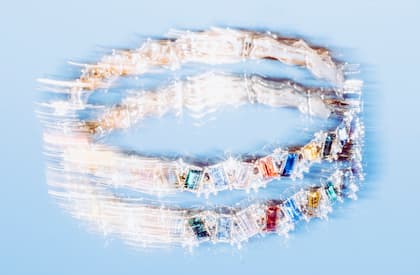 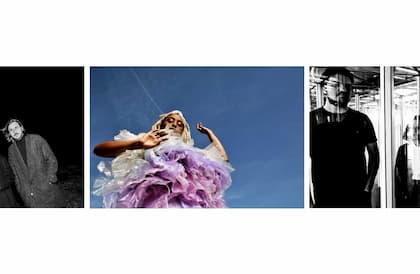