David “You are making your next production together with Alex van Warmerdam.”

Geert “It’s actually a next step, because Tom and Stijn have already made a production with Alex (Bij het kanaal naar links, n.v.d.r. [Turn Left at the Canal]). Ben and I were not in that one. When I saw the show, I was sorry about that. Somehow, Alex fits very well with us, as a company. This time all four of us are going to act, and Alex will be writing and directing. So now Tom and Stijn are taking a different position.”

David “And you are confident that Alex will come up with a good story, even though it will be a brand new script?”

Tom “Absolutely. His plays are usually only half finished at the start of rehearsals. By that time, he will know that the plot has to get to a certain point and somebody has to die. And during the rehearsal process he finishes the play. I don’t expect the script to be completely ready when we start. That’s not how he works.”

David “Your work seems to be dealing with art and the impact of art. What do you think is the meaning of what you do? Is it a blank canvas on which the spectators can project their own ideas? Or do you also have a big message in those big stories of yours?

Tom “I simply want people to sit on the edge of their chairs, to be touched or to split their sides laughing. I don’t care which it is. As long as we can show them a world that carries them away, in which they can recognize their own lives and the mistakes the characters make so that they start thinking about themselves. It could be AUGUSTUS (August, Osage County) or Drie kleuren wit (Three Shades of White), Shakespeare or Chekhov, but it’s not true that we look for plays in which we reflect about art. Drie kleuren wit was primarily a great way of presenting terribly good, witty dialogue in the manner that we normally speak to one another.”

Ben “We above all start with a good script.”

David “Do you start with the contents of the story or the way in which you want to tell it?"

Tom “No, it’s really about the contents. Sometimes you read a play that’s so good, you almost can’t put it down. I felt that right away with AUGUSTUS, but just as much with De kersentuin (The Cherry Orchard) or Richard III. You instantly start dreaming about actors who identify with their characters. And when the audience also identifies with the actors on stage, you’ve reached the top.”
Geert: “We do often pay attention to the writing, how something is written. The rhythm of the writing or which sentence comes after which. That was the case with Drie kleuren wit, De Krippel (The Cripple), The lieutenant, AUGUSTUS… Those plays are biting, they are so sharply written, the characters survive through humour. That’s something which always returns, with Alex too, in fact. 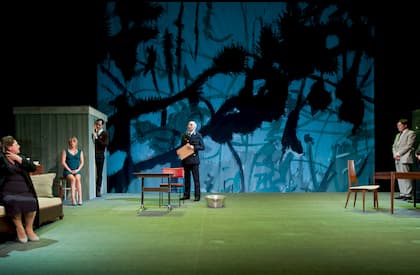 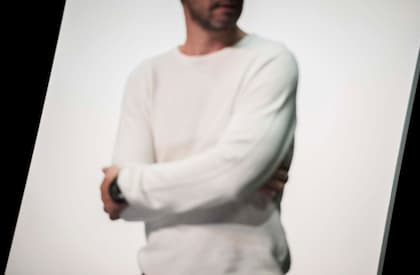 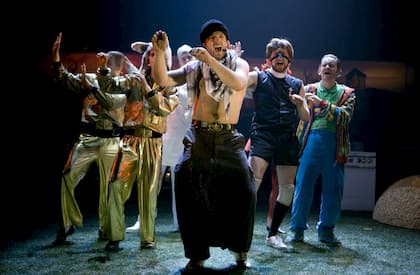 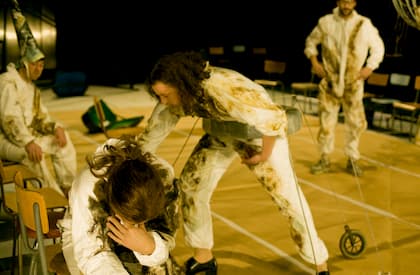 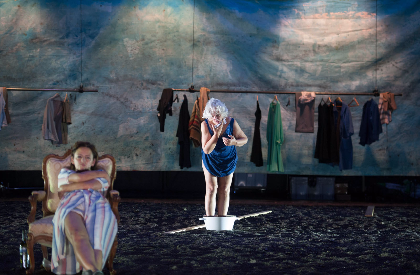 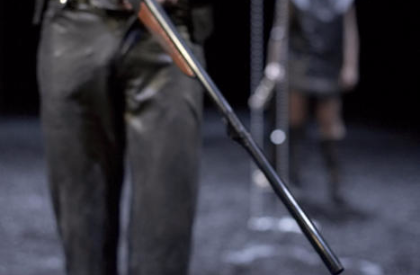 The Lieutenant Of Inishmore 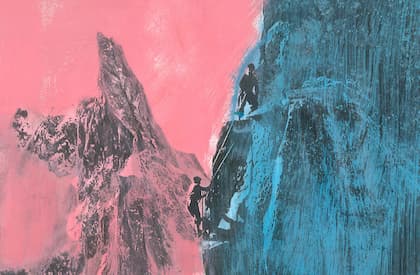 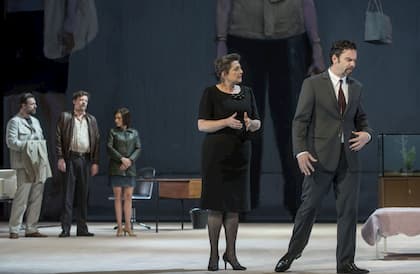 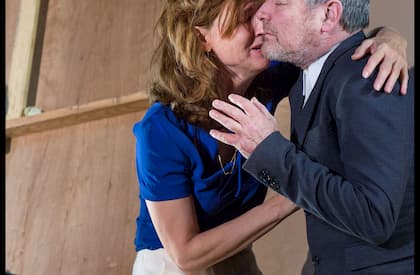