AUGUSTUS ergens op de vlakte (August, Osage County) takes place somewhere on the vast plains of modern-day Oklahoma in August. It tells the story of the Weston family. A family of intelligent, sensitive people with an alarming knack for making each others’ lives impossible. When the father suddenly disappears without trace, the family gathers at the parental home to support each other... and unleash destruction.

The American author and actor Tracy Letts wrote the play August: Osage County in 2007. A year later it won the prestigious Pulitzer Prize and it has since been made into a film with a star-studded cast that includes Meryl Streep and Julia Roberts.

“The child comes home and the parent puts the hooks in him. The old man, or the woman, as the case may be, hasn’t got anything to say to the child. All he wants is to have that child sit in a chair for a couple of hours and then go off to bed under the same roof. It’s not love. I am not saying that there is not such a thing as love. I am merely pointing to something which is different from love but which sometimes goes by the name of love. It may well be that without this thing which I am talking about there would not be any love. But this thing in itself is not love. It is just something in the blood. It is a kind of blood greed, and it is the fate of a man. It is the thing which man has which distinguishes him from the happy brute creation. When you got born your father and mother lost something out of themselves, and they are going to bust a hame trying to get it back, and you are it. They know they can’t get it all back but they will get as big a chunk out of you as they can. And the good old family reunion, with picnic dinner under the maples, is very much like ping into the octopus tank at the aquarium.” 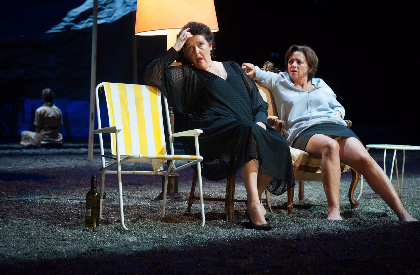 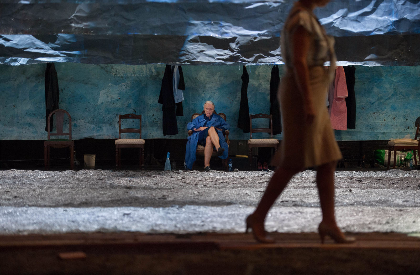 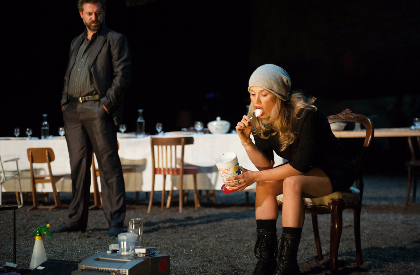 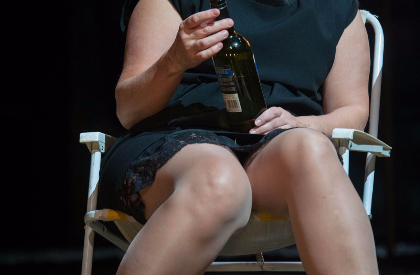 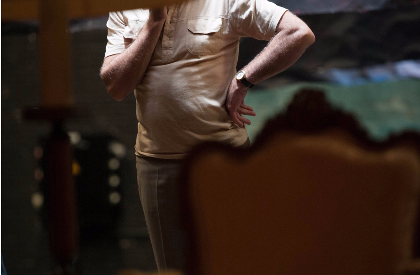 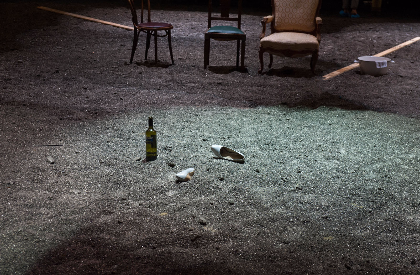 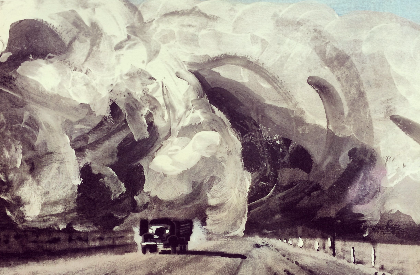 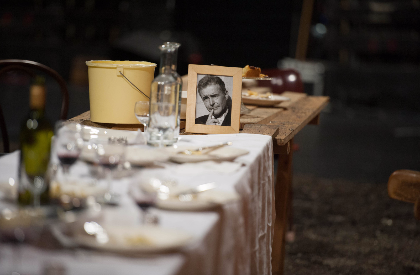 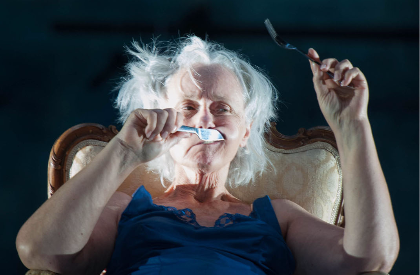 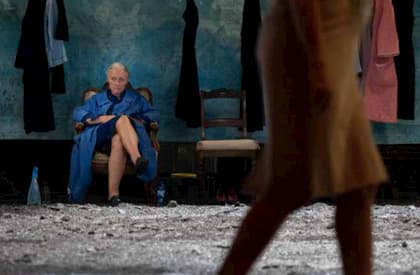 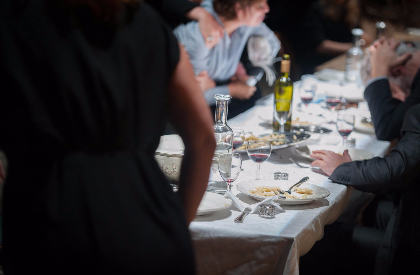 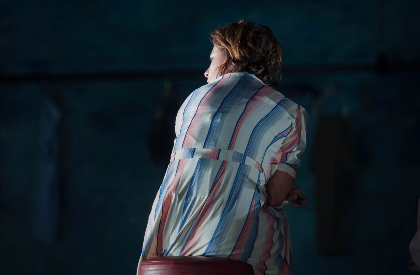 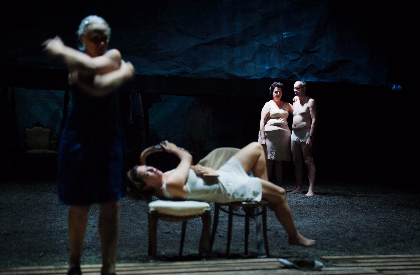 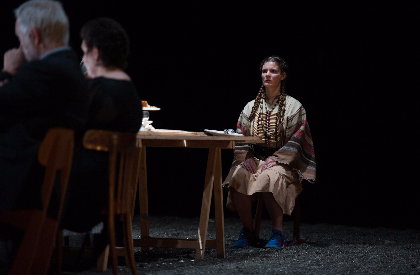 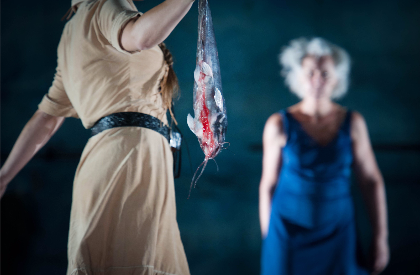 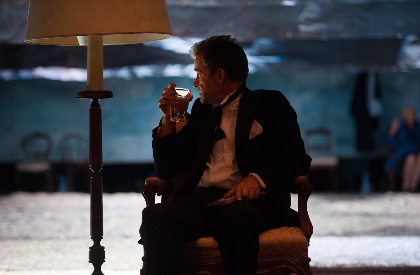 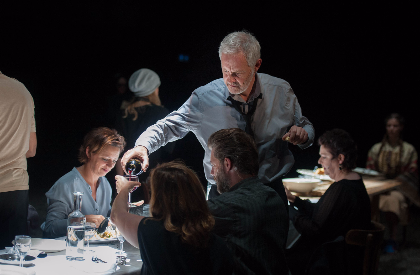 For artistic reasons, the makers have chosen to smoke on stage. We hope this will not cause you any discomfort.