In his small-scale project Le sec et l’humide, Guy Cassiers takes a closer look at the theme he explored in his impressive production De welwillenden (2016) after Jonathan Littell’s novel, The Kindly Ones.

While writing his lengthy novel, Littell also completed an essay entitled Le sec et l’humide in which he dissects the language and imagery he encountered in Fascist writings by the Belgian Léon Degrelle. In contrast to the creative, constructive, orderly, neat and dry approach of the Germans and all the pro-Germans, Degrelle paints horrifying pictures of the lax, slovenly, disorderly, tacky, muddy, smoky and humid Russian world into which the German adversaries are in danger of being dragged. Two voices are heard in the essay: firstly, that of Degrelle himself in the extensive quotes from his book La campagne de Russie and, secondly, that of an (objective?) commentator.

IRCAM - Institut de Recherche et Coordination Acoustique/Musique – in France offered Guy Cassiers the opportunity to experiment with sound and voice. By means of historical sound recordings from the archives, Guy Cassiers has the 'objective' historian tell the story of Léon Degrelle on a campaign in Russia and of his escape to Spain, but gradually the piding line between the narrator and his subject blurs: by subtly manipulating sound and voice, Cassiers interweaves past and present and Degrelle himself becomes the narrator. An intriguing and alarming transformation (courtesy of Johan Leysen’s deep voice). Here, too, the view formulated in De welwillenden is never far off: "You can never say: I will not kill. That is impossible: at most you can say: I hope I won’t kill."

Le sec et l'humide is part of The littell Project co-funded by the Creative Europe Programme of the European Union. 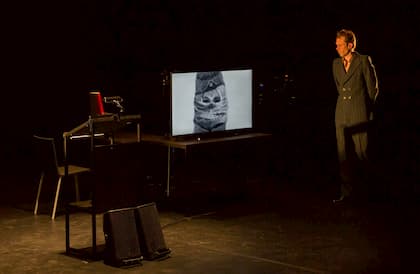 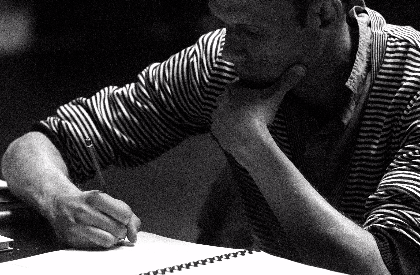 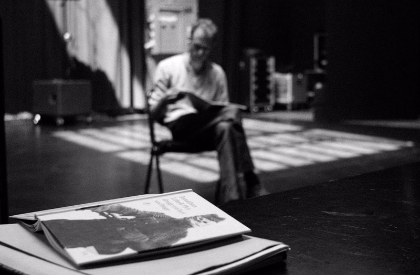 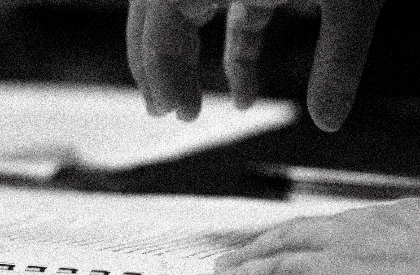 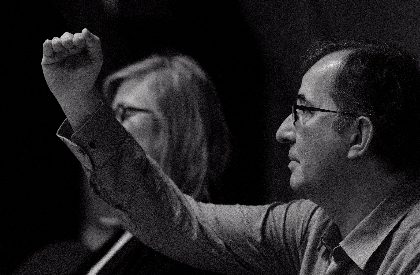 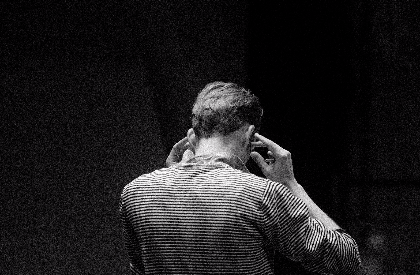 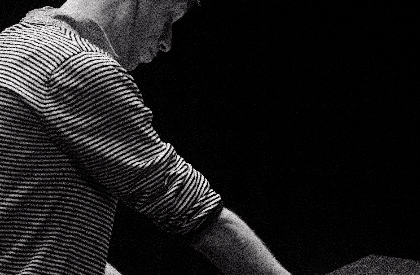 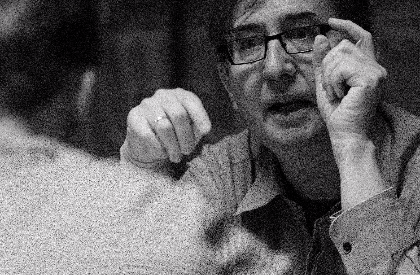 The activity report of The Littell Project gives a general overview of the project, its results and benefits and gives more detailed information about all activities and communicative actions, undertaken for the project.

Guy Cassiers with Grensgeval (Borderline) and Le sec et l'humide (The Dry and the Wet) in the 71st Festival d'Avignon!

The 71st Festival d’Avignon runs from 6 to 26 July 2017. Guy Cassiers has been invited to present no less than two shows: Grensgeval (Borderline) and Le sec et l'humide (The Dry and the Wet).

On March 16 th 2017 the Opéra National de Paris will present the première of Trompe-la-mort, a new opera after Balzac set to music by Luca Francesconi and directed by Guy Cassiers. The same week the Centre Pompidou in Paris is showing Le sec et l’humide, in which Cassiers continues his exploration of the theme of his impressive production De welwillenden (The Kindly Ones, 2016), after Jonathan Littell’s novel The Kindly Ones about the extermination of the Jews by the Nazis.

"We can all become camp butchers"

“I’m a little afraid, to be quite honest,” says Toneelhuis director Guy Cassiers. We are standing under the iconic sign ‘Arbeit macht frei’ (Work sets you free) that hangs

above the entrance gate to Auschwitz concentration camp. “There’s nothing wrong with that,” says Christophe Busch, director of the Kazerne Dossin in Mechelen, Belgium, from where 25,800 Jews were deported to the camp. “Looking in the mirror isn’t a self-evident thing to do in this place.”

Testofcivilisation.eu is moving to Kazerne Dossin and Invisible-Cities.eu to AP University College Antwerp, department of journalism

The websites Testofcivilisation.eu and Invisible-Cities.eu – both initiated and produced by Toneelhuis with support of the European Community – have been granted a continued existence: the first was officially transferred to Kazerne Dossin on 23 February 2015, while Invisible-Cities.eu is moving to AP University College Antwerp. As a result, the two sites will remain available for those seeking contemporary background information and testimonies about exclusion, then and now. 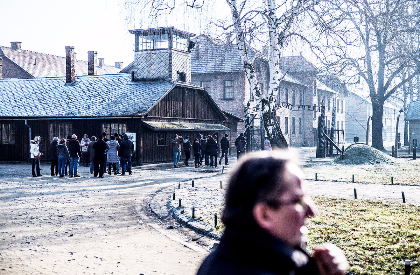