Timeau De Keyser and tibaldus are temporarily sidelining their favourite playwright Witold Gombrowicz and plunging into Gekken & Specialists (Madmen & Specialists) by Nobel Prize winner Wole Soyinka.
This play from 1970 shows the conflict between a father and son who come back home from a war after a long time. The son – the Specialist and a former surgeon – has meanwhile become the head of the military intelligence service; he now operates on behalf of a fascistic system in which he firmly believes. The father, formerly also a doctor, is now a Madman who has lost all belief in any system, also that of science and progress. He turns out to be a self-appointed prophet of his own nihilistic religion who even refuses to believe in anything at all anymore. Circling around father and son are mutilated characters, grotesque human-objects that are repeatedly conscripted by various systems.

Gekken & Specialisten uses nonsense and word play to unmask our society as an everlasting power struggle between belief systems each claiming to be the one and only truth. What with Gekken & Specialisten on the one hand and texts by Friedrich Nietzsche on the other, tibaldus is staging its most dark production thus far. The company is once again working with a large group of talented actors in a musical approach to the text and a dynamic mise-en-scène. 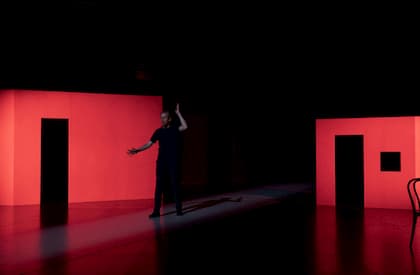 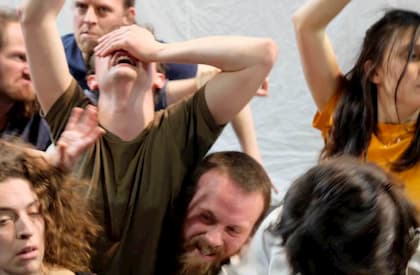 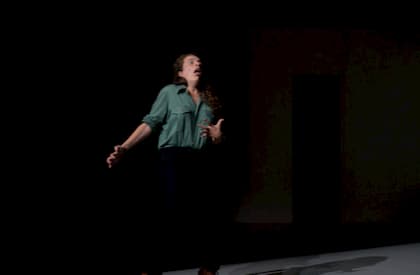 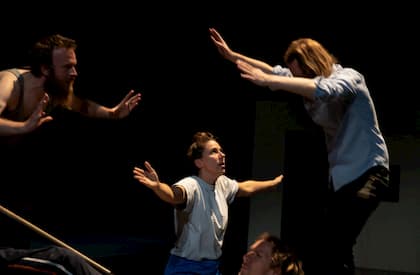 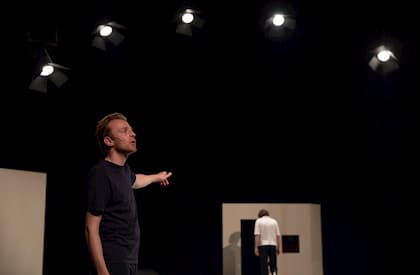 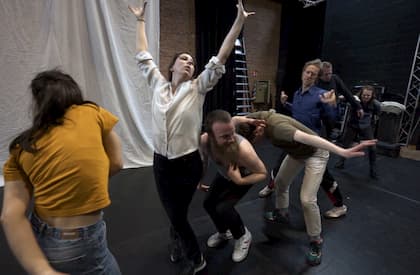 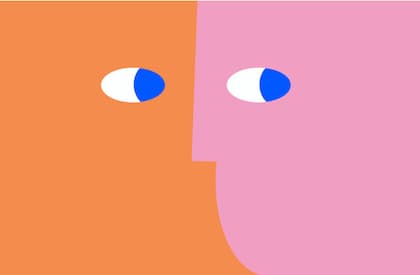