In 2020 STAN and Kloppend Hert created Move (On) with nine performers from very diverse backgrounds finding common ground partly in the work and language of the British playwright Dennis Kelly. While making the production, its creators read pretty much everything Kelly had written. His chilling 2009 play Orphans, an exploration of violence in London’s suburbs, is the real substance of Move (On), which combined that script with poetry and literature from the Middle East and also with dance. That substance has now been pared down by separating out Orphans again and performing it on its own.

Orphans is the story of an event in the lives of three people. Helen and her husband Danny are at home celebrating the news that Helen is pregnant with their second child, but their meal is interrupted by Helen’s brother Liam, who arrives covered in blood, claiming that he found an injured boy on the street. The more Danny and Helen grill him, the more it appears that Liam is not as innocent as he makes out.

In chaotic and true-to-life dialogues, which graphically convey faltering, staccato communication, Kelly meticulously unravels a moral dilemma in which the border between good and evil is wafer-thin and the inconsiderateness of everyone’s behaviour is a metaphor for a wider discussion about racism, discrimination and social deprivation. So Orphans is an unsettling reflection on the capacity within us all to do wrong.

“Maybe there's no good and evil. just mistakes and not mistakes.” 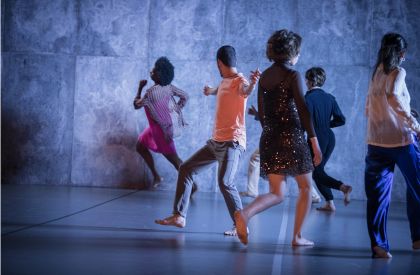 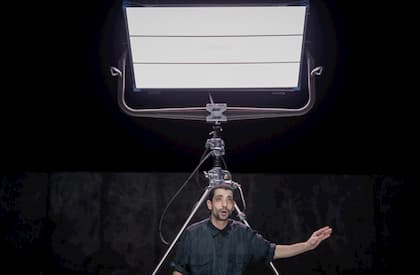 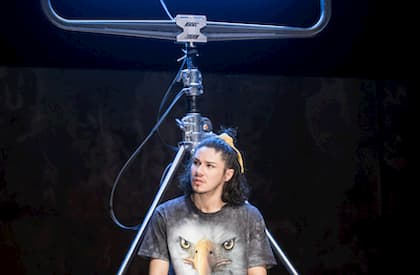 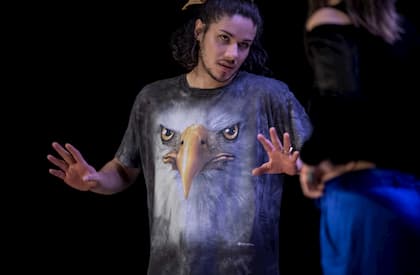 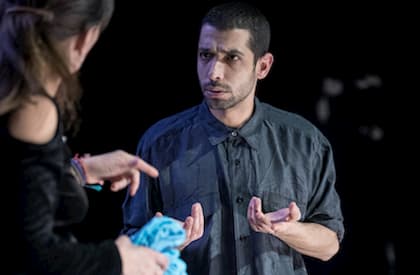 Location
at Toneelhuis and on tour
Duration
1h00 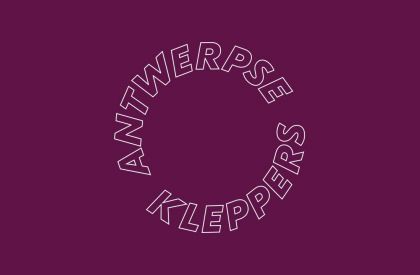 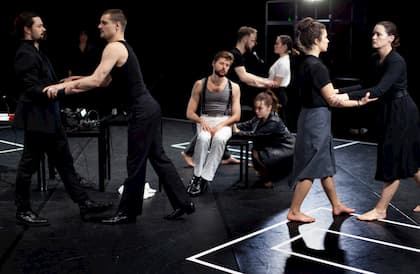 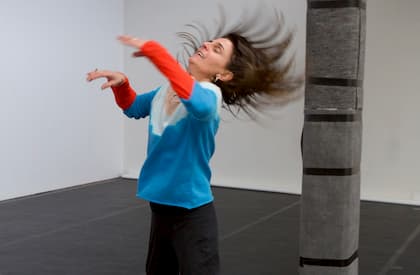 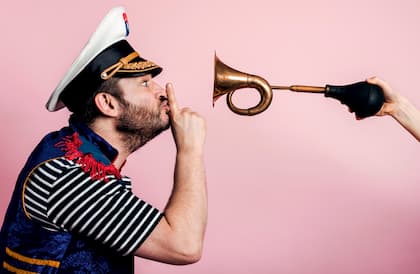